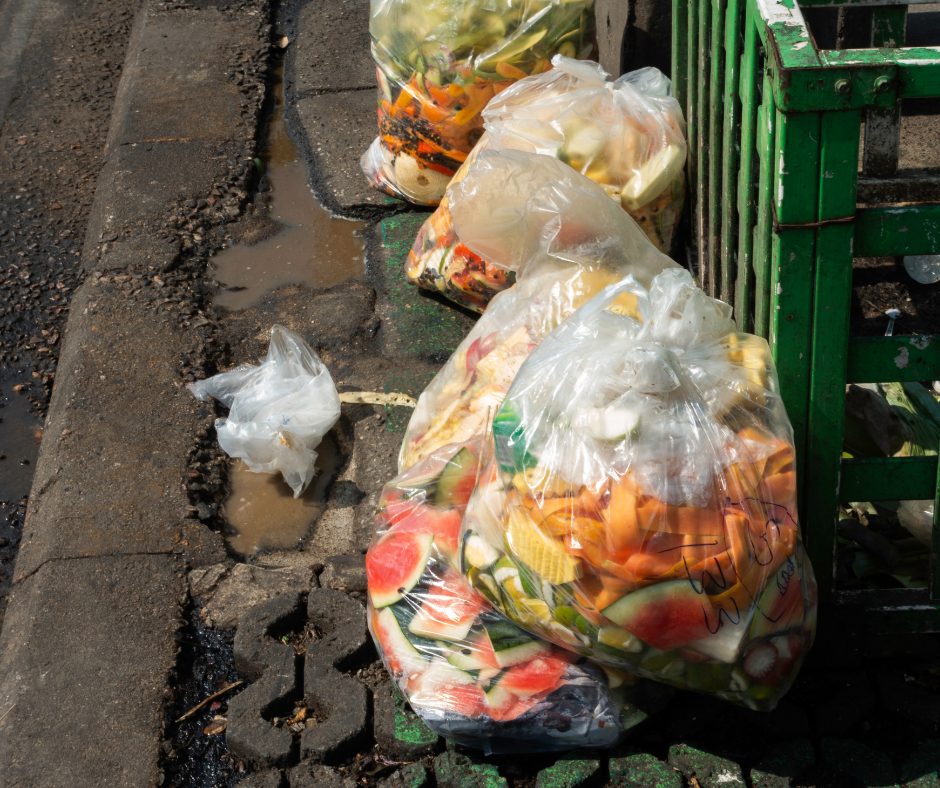 Do you ever think about what is involved in getting food on your plate?
Not just how it was cooked, but also how it was grown, how the animals were fed, what production methods were used and how it was transported? Most of us are probably more focused on getting the items on our shopping lists and what we’re going to do with the food. But there is a lot more to food than shopping and cooking.

For instance, think about food waste.
How careful are you to put all your cooked and uncooked waste in the green food recycling bin?  Do you know what happens to the contents of your green food caddy that is collected by the Council every week?

The weekly food waste collection takes your food waste to an anaerobic digestion facility, where micro-organisms break down the food waste, producing biogas which is collected and used to generate electricity, heat, and transport fuel. It also creates biofertiliser that can be used in farming and land regeneration.
So, every bit of food you put in the caddy actually produces real energy and whilst it would be better to have no food waste, at least it is used for a good purpose. 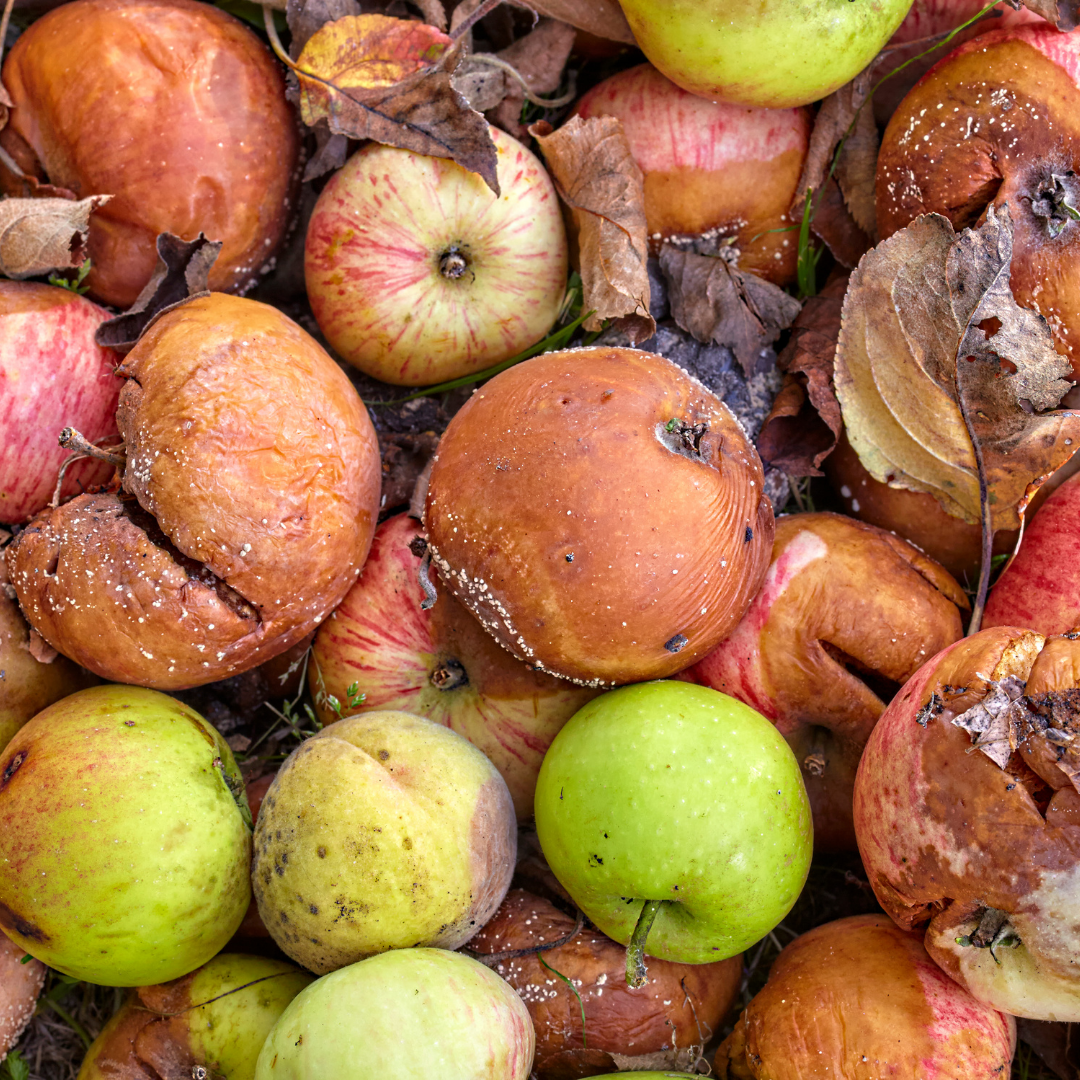 So how much food do we waste?
Well, in the UK, we throw away around 7 million tonnes of food and drink from our homes every year, the majority of which could have been used.  In Woking, with circa 2,500 households, we waste around 625 tonnes of food!  Wasting this food costs each Woking householder £470 a year, so that is around £1.2m thrown away.

But why is this important?

Globally, according to the Food and Agriculture Organisation of the United Nations (FAO), one in nine people are suffering from chronic malnutrition.
Malnutrition is not just because of lack of food, it can also be caused by too much of the wrong food, leading to obesity and related complications such as diabetes and heart disease.

With an expected increase of the world’s population to more than 9 billion by 2050, it is no surprise that there is a critical issue on how all the world’s inhabitants will be able to feed themselves.

Although currently enough food is being produced to feed the world, at least 30% of this food is being wasted before or after it reaches the consumer. According to the Waste and Resources Programme (WRAP) the total amount of household food and drink waste generated in the UK in 2015 was 7.3 million tonnes, of which 4.4 million tonnes was avoidable (i.e. the food that could have been eaten) We are talking about around £13 billion worth of food and drink! To give you an example, every day, in the UK, 1.4 million bananas are wasted.

It is difficult to tell exactly where the food is wasted, but it is not just the consumer that is the culprit. Although research has shown that households are to blame for the largest amount of waste in the UK. Food producers, i.e. farmers and growers, food manufacturers, retailers, restaurants, hotels etc. make up for the rest.

Luckily, there is the realisation now that the challenge the world is facing, is monumental, and that we cannot go on like this. A government briefing paper on food waste (August 2016) states “If food waste cannot be prevented then the waste hierarchy would then support first the redistribution of surplus food to humans, and if not suitable for that purpose, then used for animal feed (under strict conditions) …”. A great example of this is the supermarket TESCO that works with Fareshare (the UK’s largest charity fighting hunger and food waste), to donate surplus food from its stores to local charities and community groups.

On a more local level, the Surrey Waste Partnership (made up of Surrey County Council and the 11 district and borough councils in the county) aims to manage Surrey's waste in the most efficient, and sustainable way. And in a report called ‘Woking 2050 – A vision for a sustainable borough’, Woking Borough Council presents its vision on how to create a sustainable Borough by reducing our impact on the environment, including recycling food waste.

Another initiative to reduce food waste is the App ‘Too Good To Go’ which let restaurants, bakeries etc. list what food they have left over. This food can then be bought via the App with a big discount and collected before the store closes. Unfortunately, there are no outlets from Woking listed yet.

Reducing food waste is just one aspect of the challenge to the food system we face. Food is also at the core of many environmental concerns – it’s a major contributor to climate change and responsible for 60% global biodiversity loss.

The British Nutrition Foundation describes the questions that will need to be answered as follows:

“How can we achieve a dietary pattern that provides us with the many nutrients we need for health, in appropriate amounts, but that is also equitable, affordable, and sustainable?  And, how do we produce more food with fewer resources, such as land, water, and fuel, to feed the growing global population?”

There are no easy answers to the questions and the fact that there are so many parties involved doesn’t make it any easier.

What can we as consumers do? 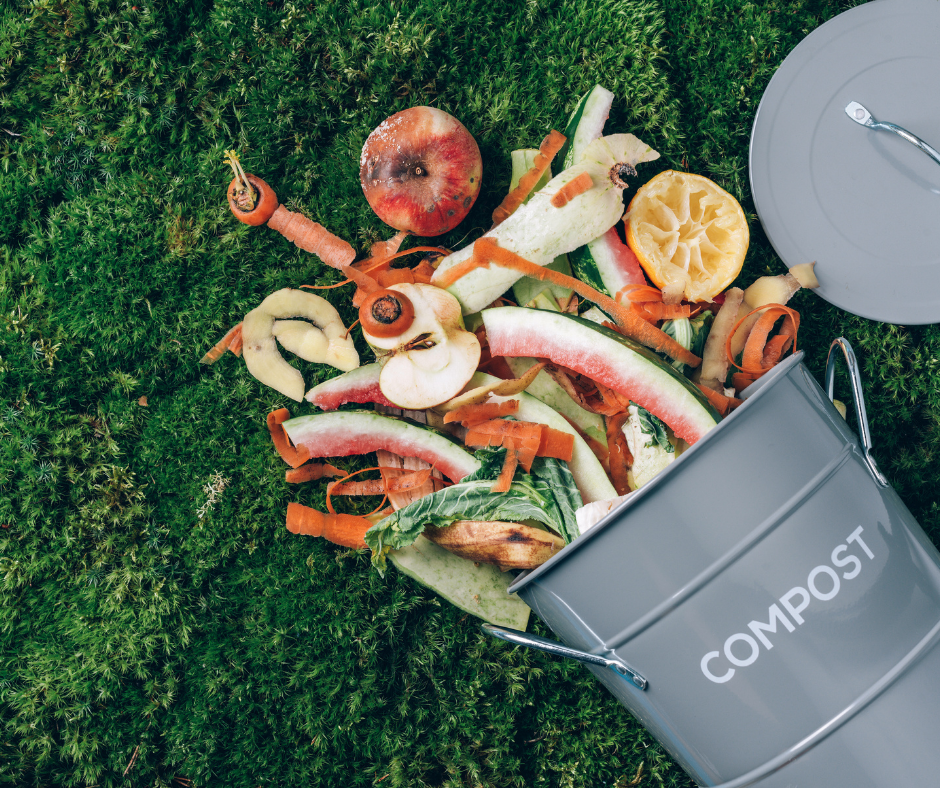 These steps may not seem much, but the total of every individual’s actions can have a huge effect. Every step counts. 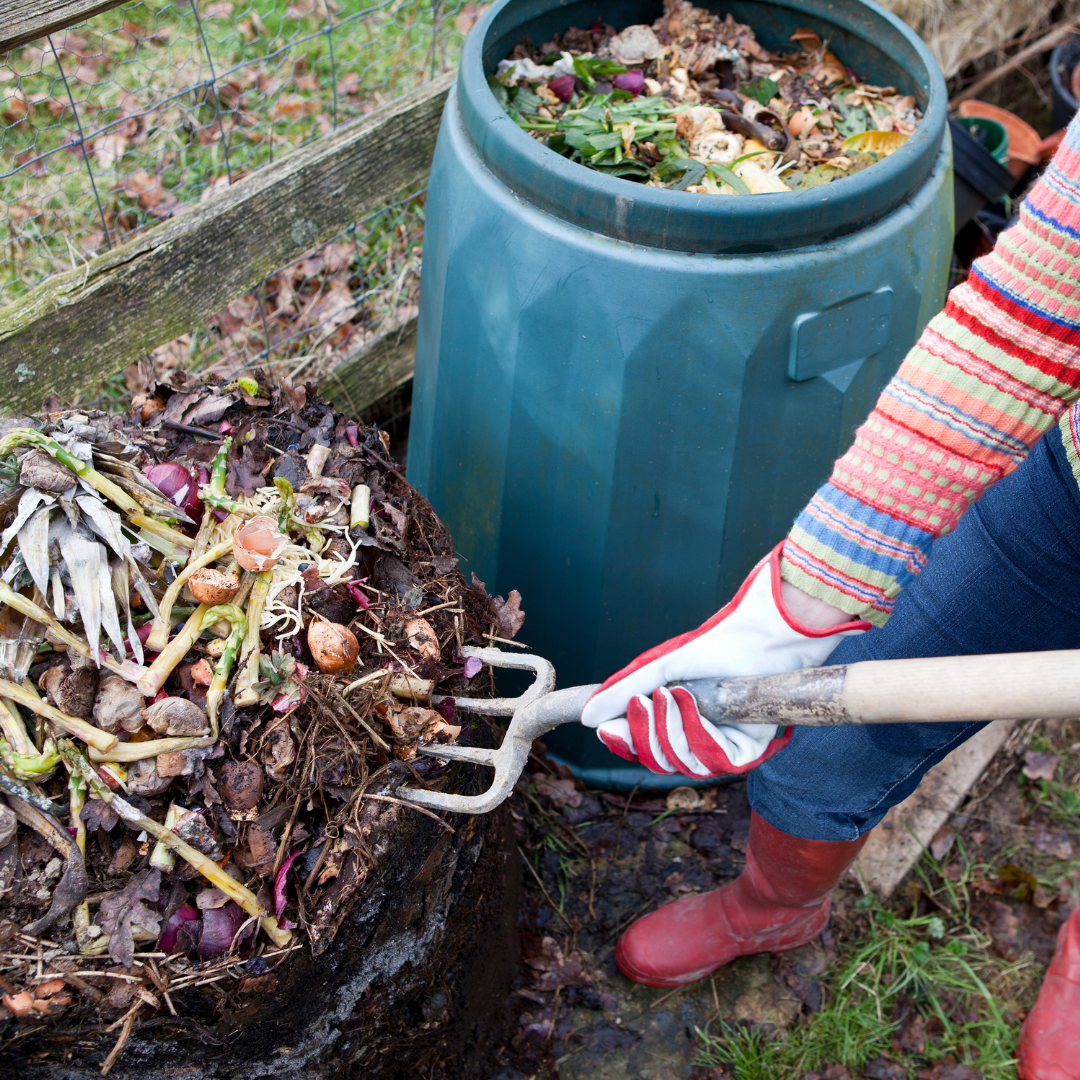