What are the best nuts? 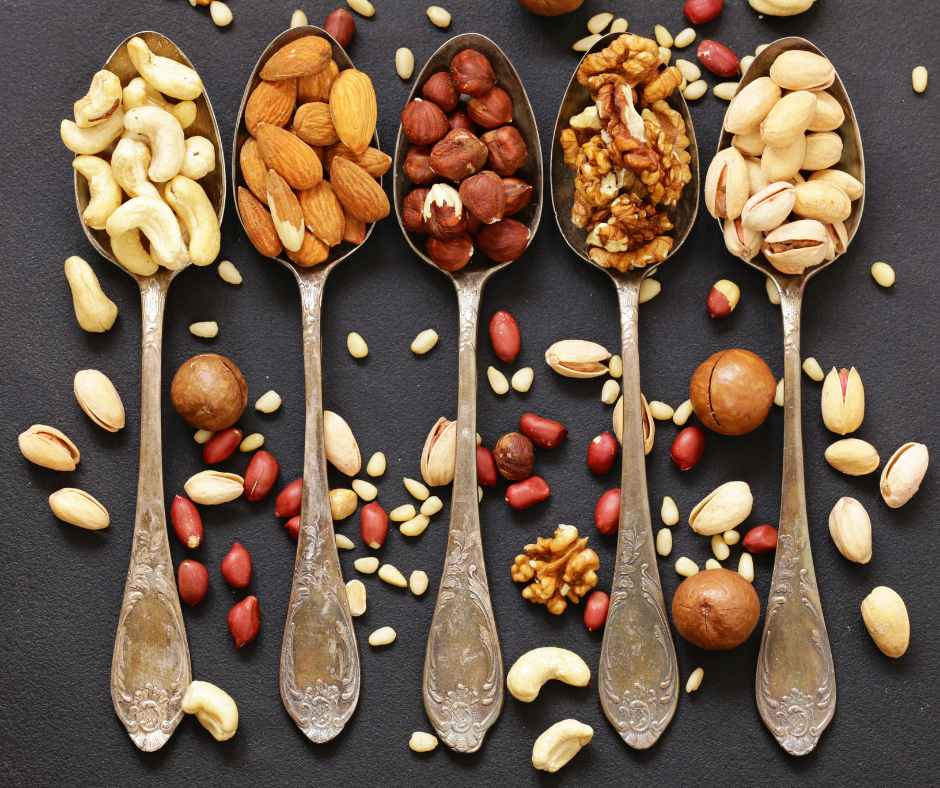 Have you ever heard of ‘activated nuts’?
I’m definitely a big fan! Activated nuts taste less bitter and are much easier to digest. Only downside is the price...
But what is so special about activated nuts, and what does activating nuts actually mean?

According to Wikipedia “a nut is a fruit composed of a hard shell and a seed, which is generally edible……many nuts (in the culinary sense), such as almonds, pecans, pistachios, walnuts, and Brazil nuts are not nuts in a botanical sense. Common usage of the term often refers to any hard-walled, edible kernel as a nut”. It’s confusing…...think of peanuts being legumes and cashew ‘nuts’ technically being the seeds of the cashew apple.

To get back to activation, let’s think of the nut being a seed. In nature seeds germinate in the soil when they are exposed to and soaked in rain water. Nuts contain enzyme inhibitors which prevent the seeds from sprouting too early, as conditions must be exactly right. But these enzyme inhibitors can be hard on the human digestive system. Nuts also contain phytic acid, polyphenols and goitrogens (these disrupt the production of thyroid hormones).

Phytic acid is the storage form of phosphorus in plants. Phytic acid binds to important minerals (and then becomes phytate), such as calcium, iron, and zinc, in the digestive tract, making them less absorbable.
This can cause mineral deficiencies in people who heavily rely on foods containing phytic acid, such as nuts, grains, and legumes, for example vegans and vegetarians. However, phytates themselves are not totally the bad guys, they have some health benefits, including anti-inflammatory effects, lowering blood glucose and lipids. Complicated, I know. Everything in moderation springs to mind.

Nuts can also contain toxic substances such as aflatoxin, a natural toxin produced by the Aspergillus flavus fungus. This fungus can contaminate foods such as grain, nuts, and legumes (peanuts!). 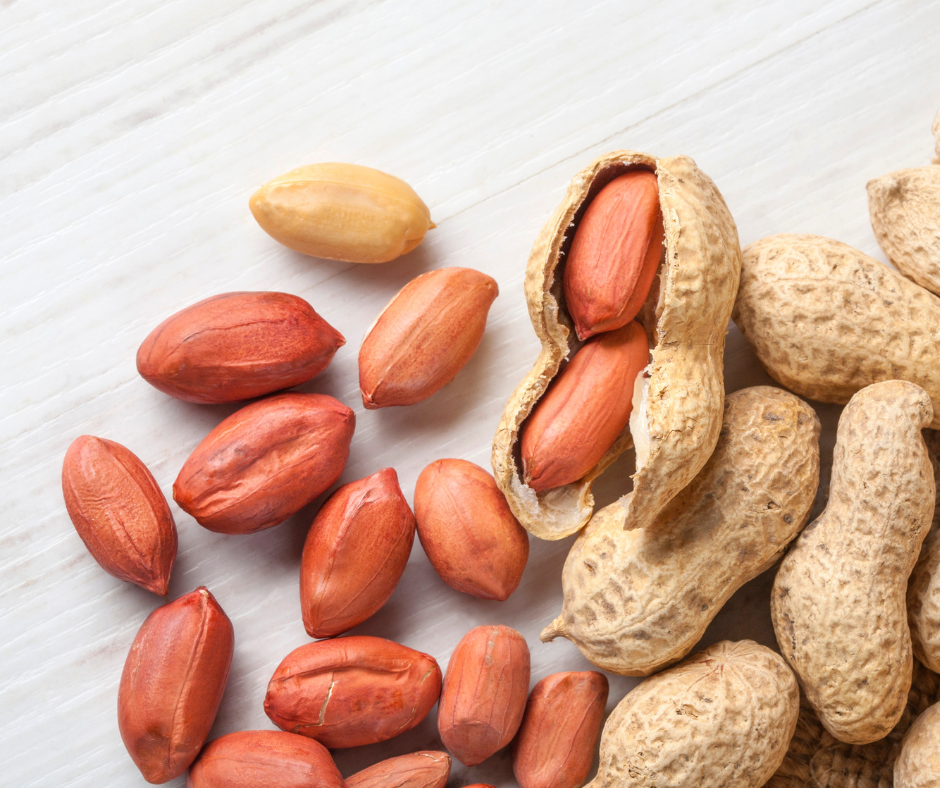 So, what is the activation of nuts exactly and why do people do it?

Having explained the existence of nutritional inhibitors and toxic substances in nuts and the consequences, it makes sense to get rid of them. It is not a new trend as our ancestors used to soak, sprout and ferment foods to make them edible and easier to digest. Enzyme inhibitors are neutralised and it boosts production of several beneficial enzymes.

This is how it goes….

I particularly like my friend Sam’s combination of Himalayan salt, cinnamon and tamari!